Sleep deprivation is causing overly-tired people who are less sociable and less likely to want to be around others, a new study suggests.

Researchers at the University of California, Berkeley, have found that sleep-deprived people feel lonelier and less inclined to engage with others, avoiding close contact in much the same way as people with social anxiety.
The study also showed tired people can pass on their feelings of social isolation to others, almost as if loneliness itself is contagious. 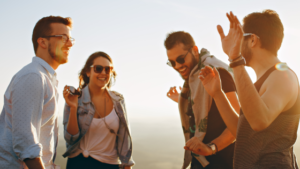 “We humans are a social species. Yet sleep deprivation can turn us into social lepers,” said study senior author Matthew Walker, Professor of Psychology and Neuroscience, at UC Berkeley. 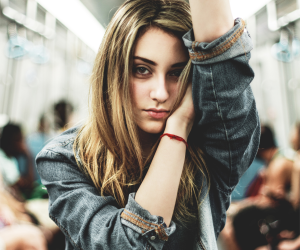 “The less sleep you get, the less you want to socially interact. In turn, other people perceive you as more socially repulsive, further increasing the grave social-isolation impact of sleep loss.
“That vicious cycle may be a significant contributing factor to the public health crisis that is loneliness.”

For the new study researchers asked 18 young adults to view video clips of individuals walking towards them after they had a normal night’s sleep, and then a sleepless night.
When the person on the video got too close for comfort, they pushed a button to stop the video.
Researchers found sleep-deprived participants kept the approaching person at a significantly greater distance away – between 18 and 60 percent further back – than when they had been well-rested. Brain scans of sleep-deprived people as they viewed the video clips of strangers showed spikes in areas responsible for social repulsion, and which are activated when people feel their personal space has been invaded. 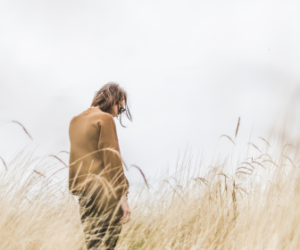 “It’s perhaps no coincidence that the past few decades have seen a marked increase in loneliness and an equally dramatic decrease in sleep duration,” said study lead author Eti Ben Simon, a postdoctoral fellow in Walker’s Center for Human Sleep Science at UC Berkeley.
“Without sufficient sleep, we become a social turn-off, and loneliness soon kicks in.”

The research was published in the journal Nature Communications.