It’s a funny word that many folks have not heard of. But if they have sleep issues, they’ll want to know more.

Gamma aminobutyric acid, or GABA, is an amino acid that helps send messages between the brain and central nervous system. It functions as an inhibitory neurotransmitter – meaning that it blocks nerve impulses. GABA essentially tells neurotransmitters not to “fire”, or not to send an impulse.

GABA has a natural calming effect by decreasing neuron excitability. In doing so, it allows people to relax, feel less anxious and help them fall asleep…which is why anyone with trouble getting to sleep or staying asleep should take note.

Many sleeping pills, including well-known ones, such as Xanax and Valium, work by increasing the amount of GABA in the brain. Even some natural sedative herbs, like valerian, work by increasing GABA. But people can take GABA directly as a supplement.

So how does GABA help people sleep? 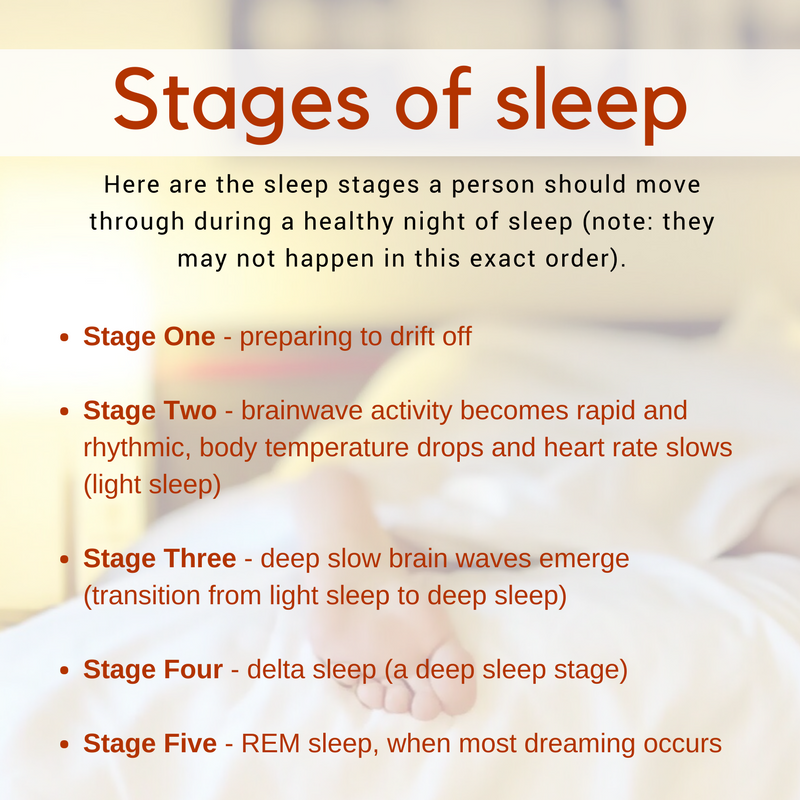 There are five stages of sleep, with deep sleep beginning in stage four. Having low levels of GABA can interfere with deep sleep to a degree that a person may wake easily and often throughout the night. This missed sleep results in more than just a sluggish next day.

During deep sleep, the body strengthens its memories of previously encountered pathogens or microbes that cause diseases. Lack of deep sleep means the body will not mount as effective a response when the pathogen is encountered a second time. GABA plays a key role in helping the body to get that deep sleep…and thus fight off pathogens.

Science supports the role of GABA in sleep. Recent research found that the average brain GABA levels were nearly 30 percent lower in people with primary insomnia. The study also found that people with lower levels of GABA were more likely to wake after falling asleep.

In terms of the benefit from adding GABA as a dietary supplement, studies support this approach. A recent study found that taking GABA helped participants fall asleep quickly, shortening the amount of time it took to fall asleep by an average of five minutes.

Where to find GABA supplements

People interested in boosting their GABA levels can get additional GABA from both natural forms, such as the traditional Korean dish kimchi, or supplement forms. The best places to find GABA are at health shops, pharmacies and online. Sometimes, pharmacies will stock supplements that combine GABA with other anxiety-reducing compounds.

It’s also important to note the other supplements that are important for the function and production of GABA. You may want to include these in your daily diet or supplement list as well. Magnesium is important for the function of GABA, as it stimulates the GABA receptors in the brain. In fact, insomnia is a common sign of a magnesium deficiency. Vitamin B6 aids in the production of GABA. As with magnesium, a deficiency in B6 can result in inadequate levels of GABA…and increased anxiety and insomnia.

Other benefits of GABA

One of the neat things about GABA is that it delivers benefits beyond just helping a person sleep – although, for many, this is benefit enough! GABA has also been proven to:

What’s another way to increase the GABA level, beyond supplements or diet? Exercise. We already know that exercise is one of the best habits for creating better quality sleep. A recent study has shown that when people exercised, they got a boost in their GABA levels.